Nola, a town east of Naples has a long history: the Roman emperor Ceasar Augustus died here on the 19th Augustus 14 a.d. and an odd but fascinating festival of the Gigli (Lillies) takes place each June. The ‘Festa dei Gigli’ commemorates the return of San Paolino (Pontius Meropius Anicius Paulinus), the fifth century Latin poet and bishop of Nola, after volunteering himself into slavery in North Africa to spare  the citizens of Nola the same fate. Upon his return by boat, the town greeted him with a sea of lilies. Nowadays, those lilies are represented by eight, 25 meter tall wooden spires weighing 2500 kilograms, which are carried by teams of faithful men with very sore backs. 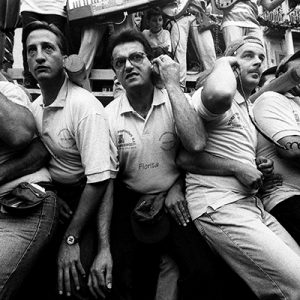 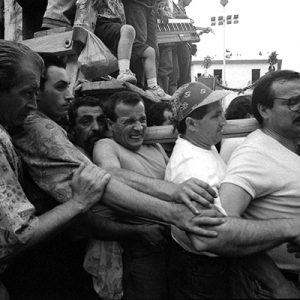 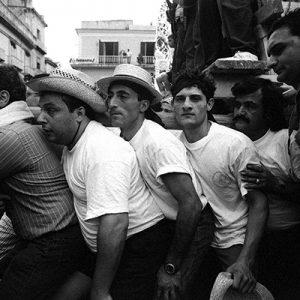 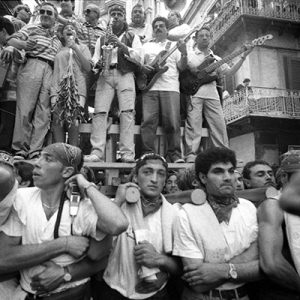 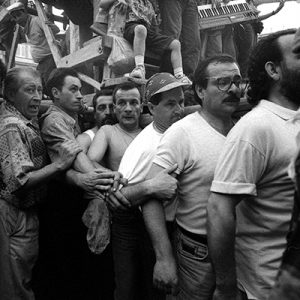 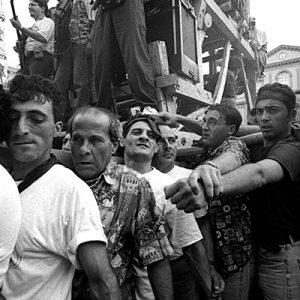 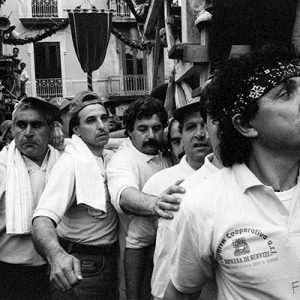 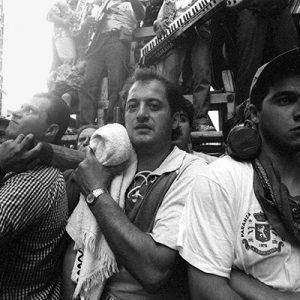 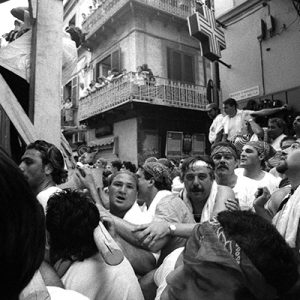 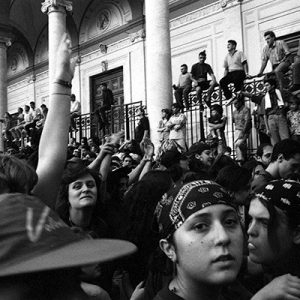 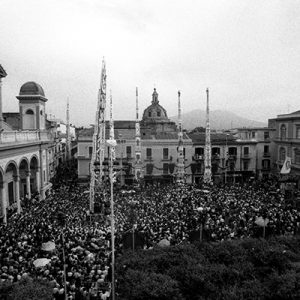 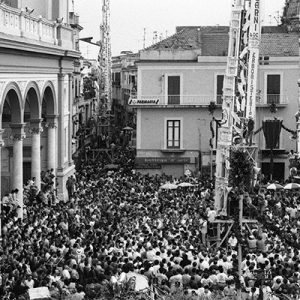 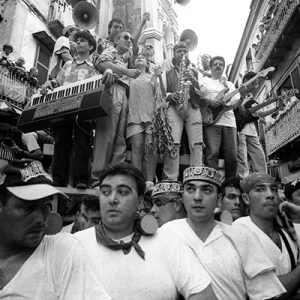 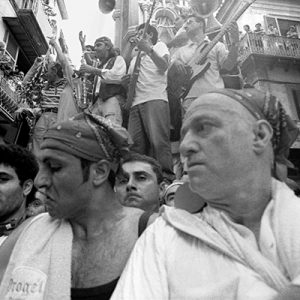 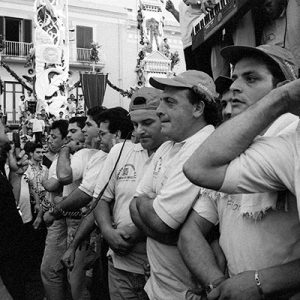 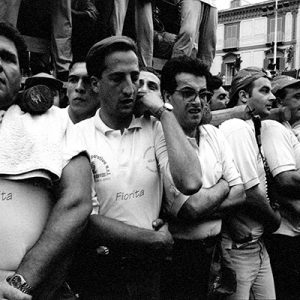 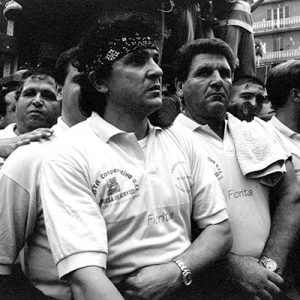 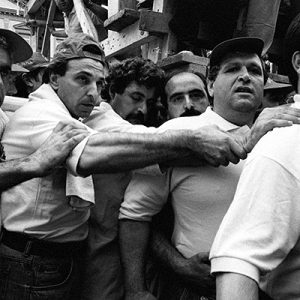 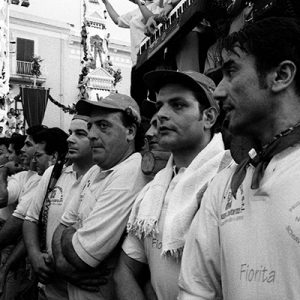 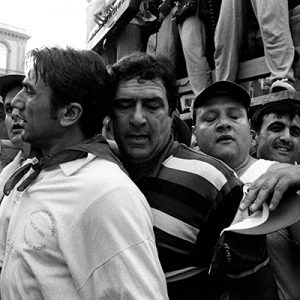 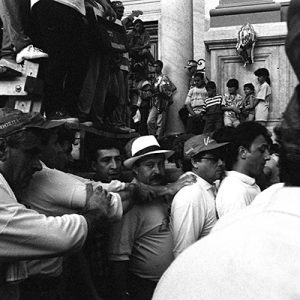 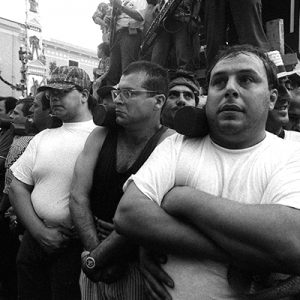 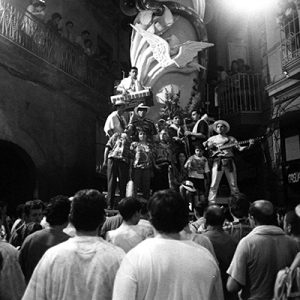 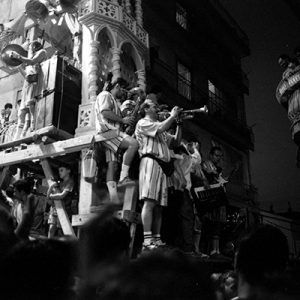