Mohammed Ghayas, an experienced practitioner of bloodletting or venesection is still nowadays operating at the foot of the Delhi’s Jama Mashjd Mosque.
This method of treatment was used by both Greeks and Romans. In Urdu it is known as ‘Pasha Lagana’ and in Sanskrit it is called ‘Cha Cha Lagana’. It was regarded as one of the basic concepts of medical treatment and was legitimately practised under the British rule in India. People come to the hakim Gayas from all over India and from foreign countries like Afganistan, Iran, Pakistan,the United Kingdom and Canada. 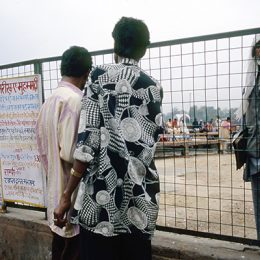 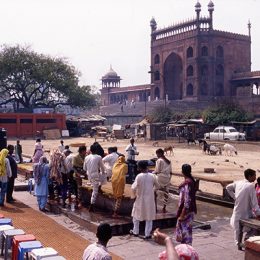 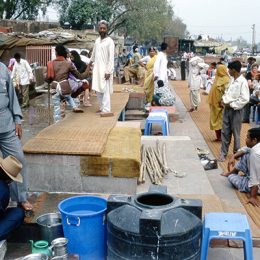 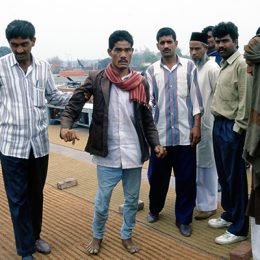 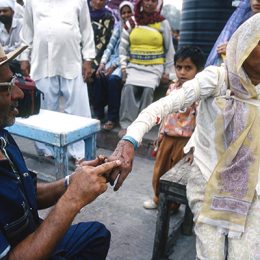 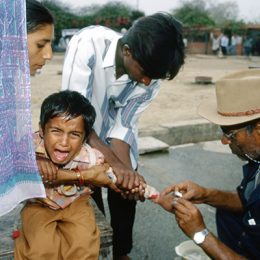 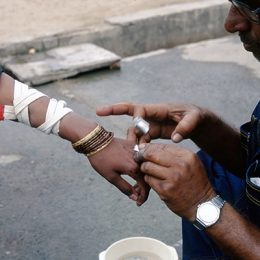 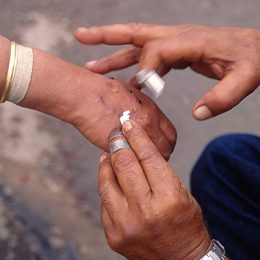 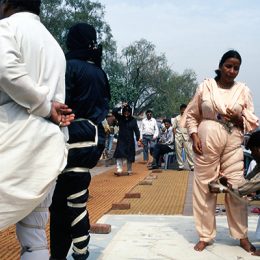 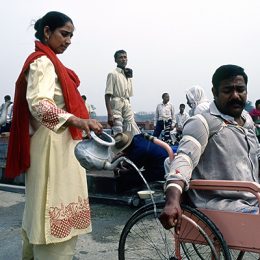 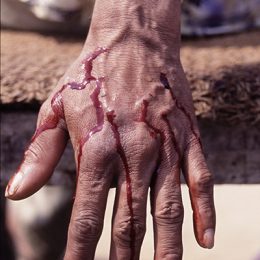 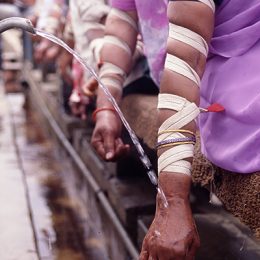 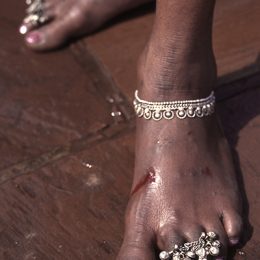 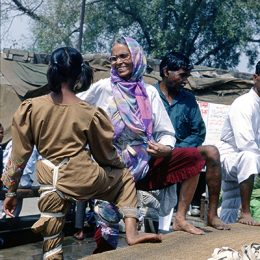 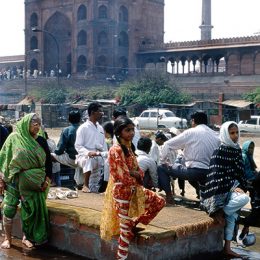 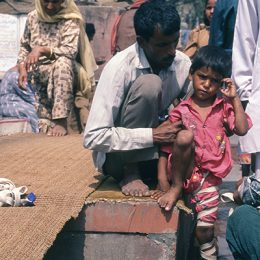 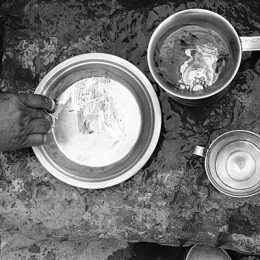 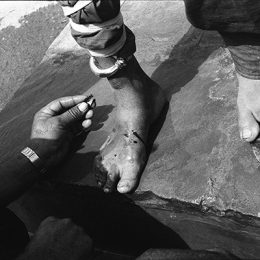 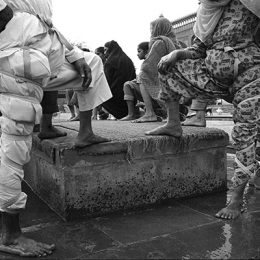 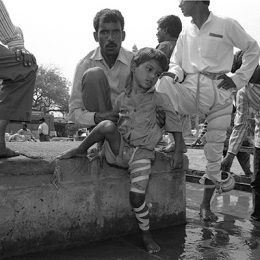 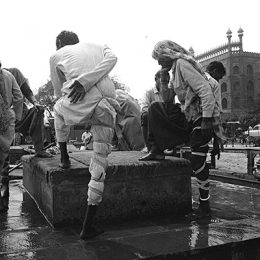 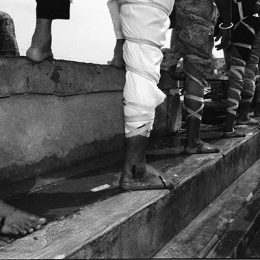 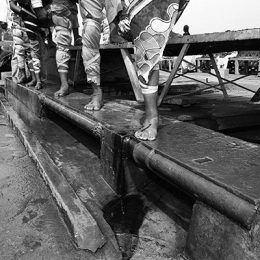 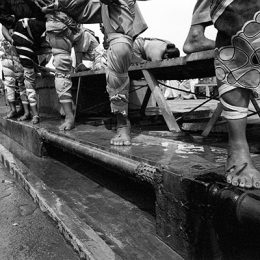 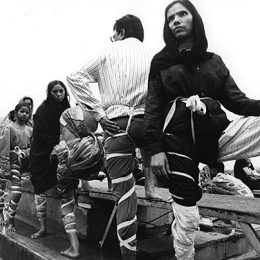 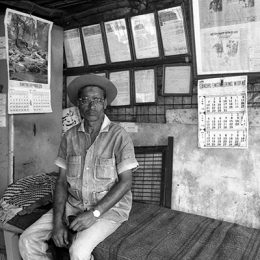